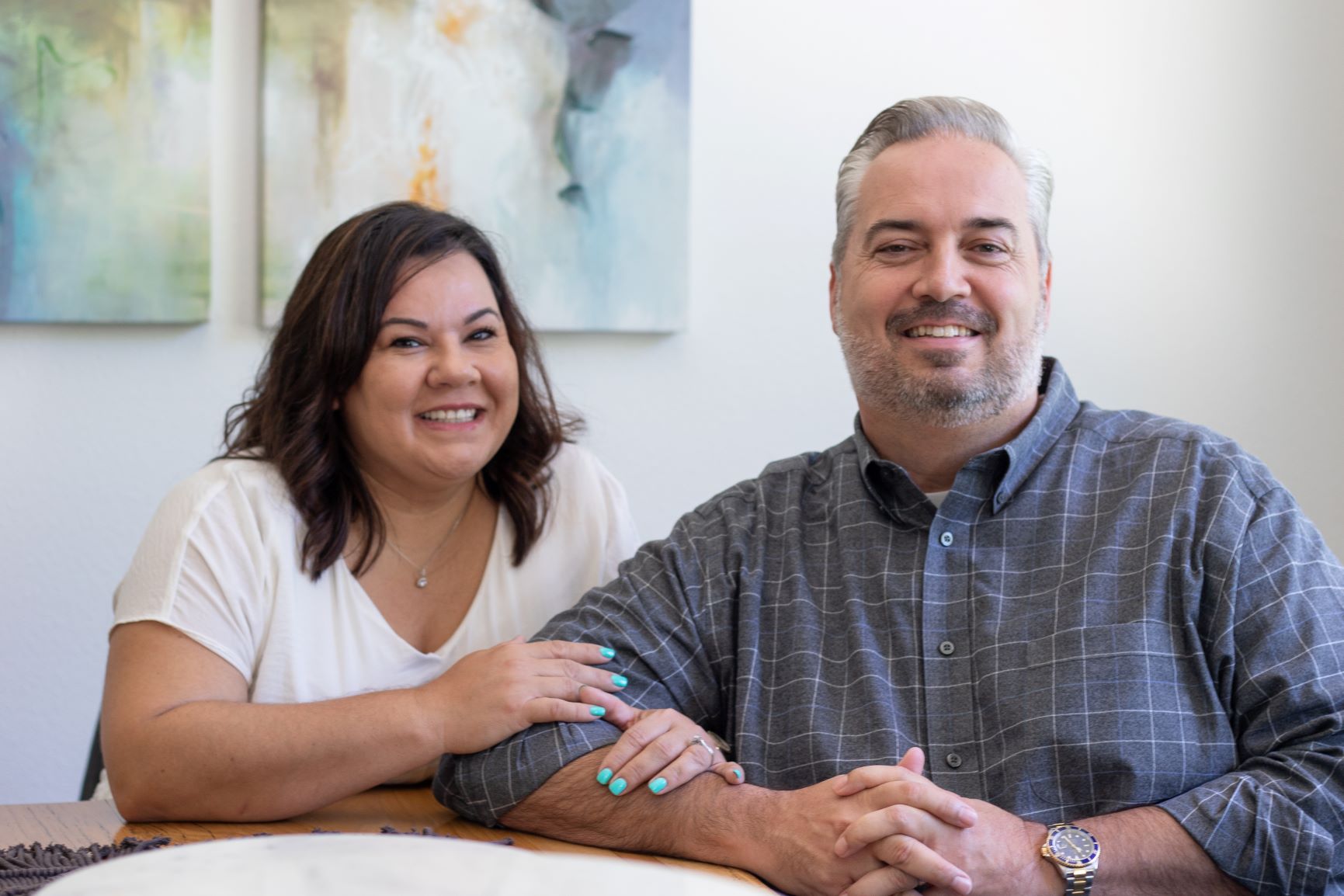 Josh is a native Texan and has called Wills Point home since 2003.  He is blessed with 6 children and a near perfect wife and has enjoyed working in the real estate industry since 2004.  Josh has a background in residential construction management and real estate development. He considers it a privilege and a honor to serve clients in Van Zandt and surrounding counties and is grateful to wake up every day and work in an industry he loves. 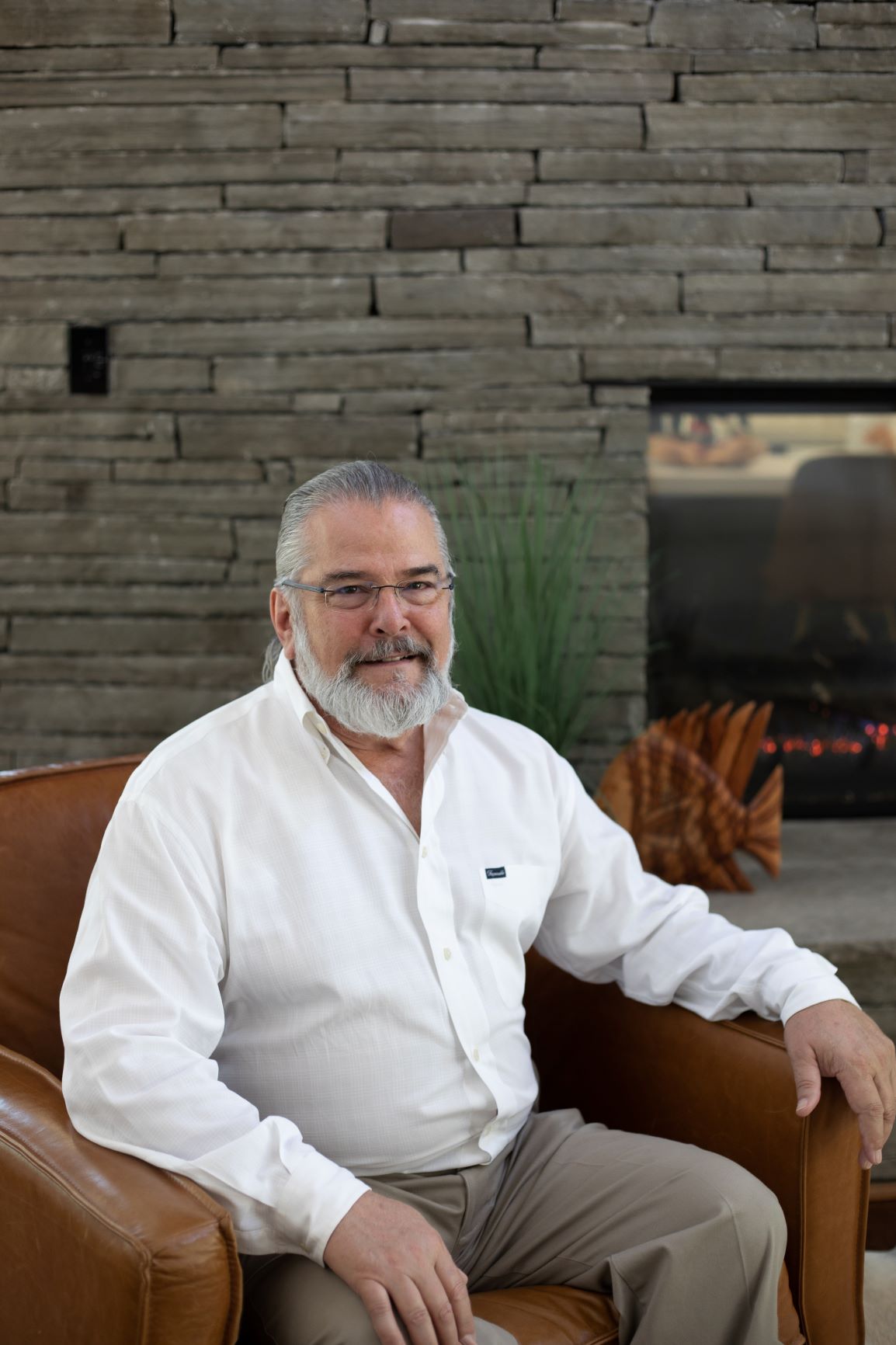 Paul is a native Texan, and a resident of Wills Point for 8 years. He attended St. Edwards University at Austin working on a Business Degree while employed at the Texas State Capital for the Secretary of the Senate. Since college, he has 15 years of experience in management and 23 years in residential and commercial Real Estate. Paul focuses on farm and ranch properties and land development following the careers and passion of his father and grandfather who were committed to serving the real estate needs of their clients. Paul has developed subdivisions in the Wills Point area where he also works as an agent for clients in their development efforts. He is a member of the Realtor Land Institute a national organization of realtors, as well as the Texas Chapter of Realtor Land Institute, an organization specializing in land sales and development. He has served as Chairman of an Advisory Committee to the Van Zandt County Commissioners Court in the adoption of new subdivision regulations for the county. More than a real estate agent, Paul is civic minded and participates in community activities while being proactive in efforts to see Wills Point grow. 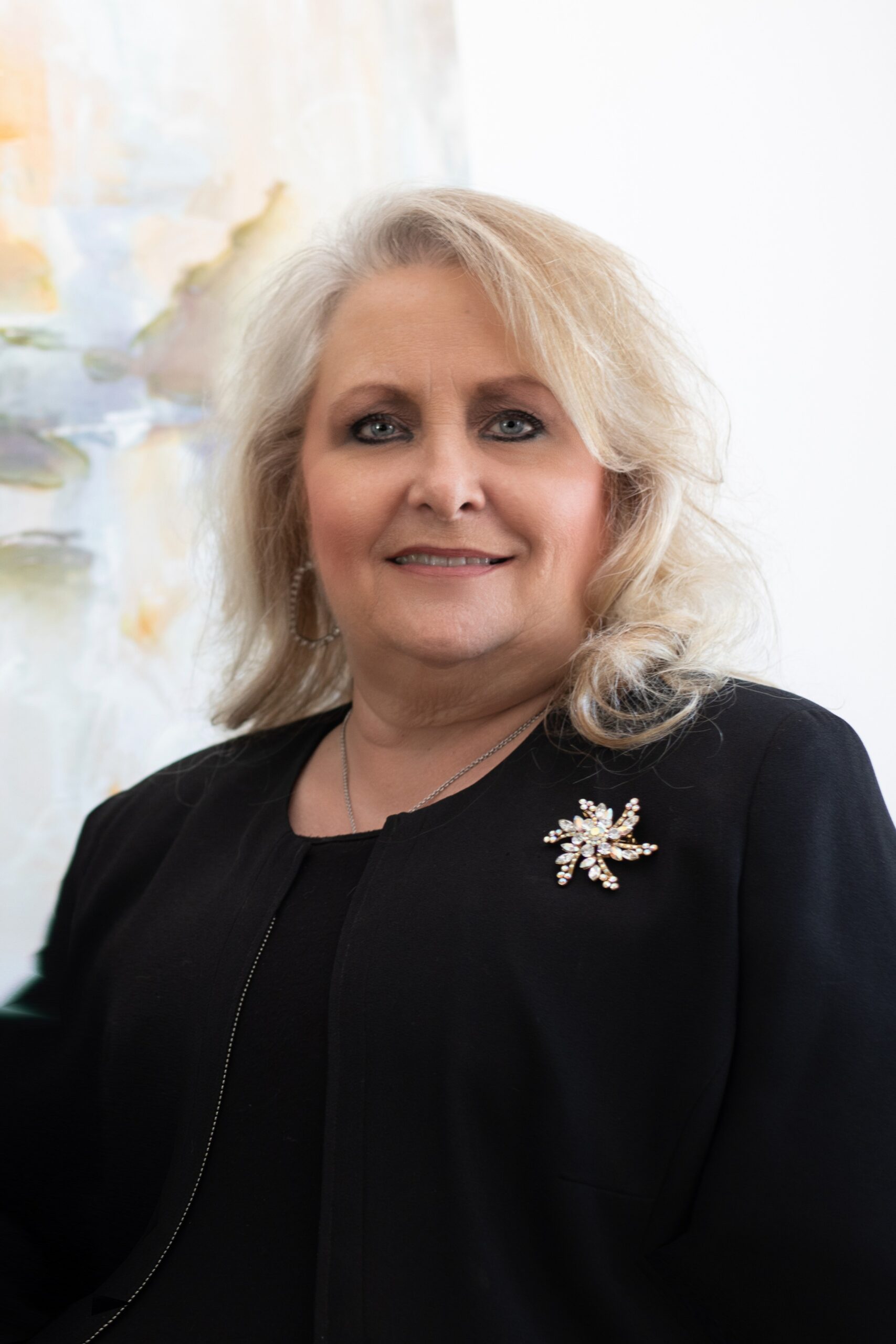 Sherry is a 5th generation Van Zandt County resident.  She graduated from Wills Point High School in 1978.  Sherry attended the University of North Texas and graduated in 1983 with a BBA in Business Marketing.  She was a member of Chi Omega sorority and was the social chairman for two semesters.  Sherry began her real estate career in Wills Point in June of 1985 and went to work at Lonnie Roe Realty in the historic Wingo building near downtown.  She got her Brokers license in 1988 and became sponsoring broker of the company in 1990.  Lonnie Roe Realty became Century 21 in 2003, and since then Sherry has received numerous awards.

Sherry is married to Richard Moore of Wills Point and has two grown children, Riley and Zac, plus an adorable granddaughter, Riverlyn.  Her activities over the years have included Girl Scout leader, Lakeview Methodist Assembly Camp Counselor for 10 years, member of Russell Memorial United Church, children’s Sunday School teacher for 20 years, Ladies Handbell Choir, past member of the Sanctuary Choir.  Her hobbies include researching family genealogy and spending time at the family farm.

Sherry’s 35+ year career in real estate gives her experience and knowledge of all aspects of the selling and buying process. 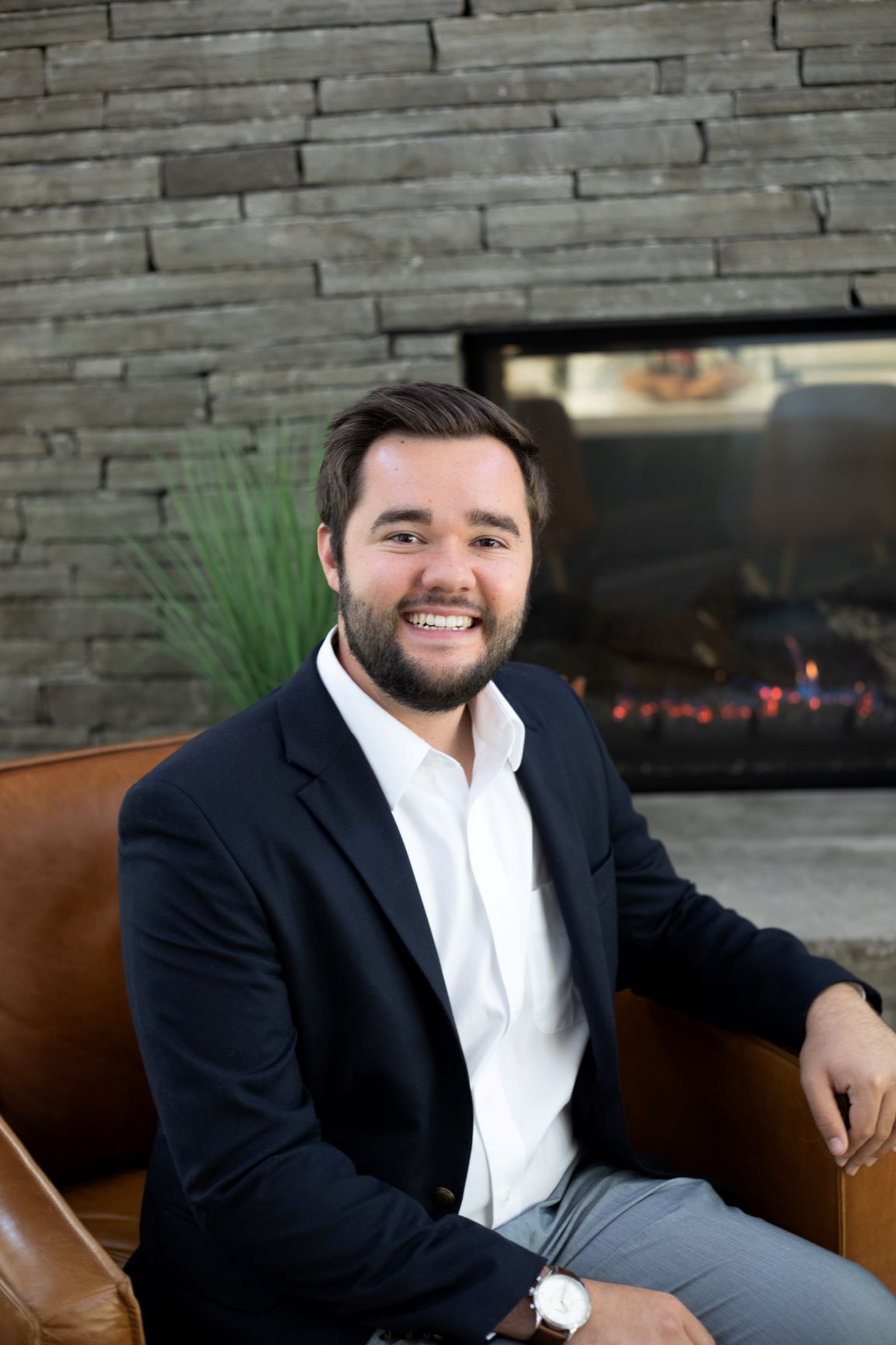 Kaedon is a native Texan, born and raised right here in Wills Point, TX. He grew up playing sports and was homeschooled throughout most of his childhood. He is married to his wife, Lacie, and they have two daughters, Preslie and Kylie. Prior to his career in Real Estate, Kaedon worked with a company that custom built luxury tiny homes, cabins, and lake houses that were delivered all across Texas, Oklahoma, Arkansas and Louisiana. He has a passion for Real Estate and loves working with clients on, what for most is, their largest investment. In addition to housing, Kaedon also specializes in Farm and Ranch properties with extensive experience in raw land acquisitions and land development. Kaedon was awarded the Top Producer Masters Ruby Award in 2019 and in 2020 was recognized as being in the top 2% of Century 21 Agents in Texas and was awarded the prestigious Centurion award, all while serving clients and friends in his hometown. He loves what he does and fully believes when you love what you do you will never work a day in your life! 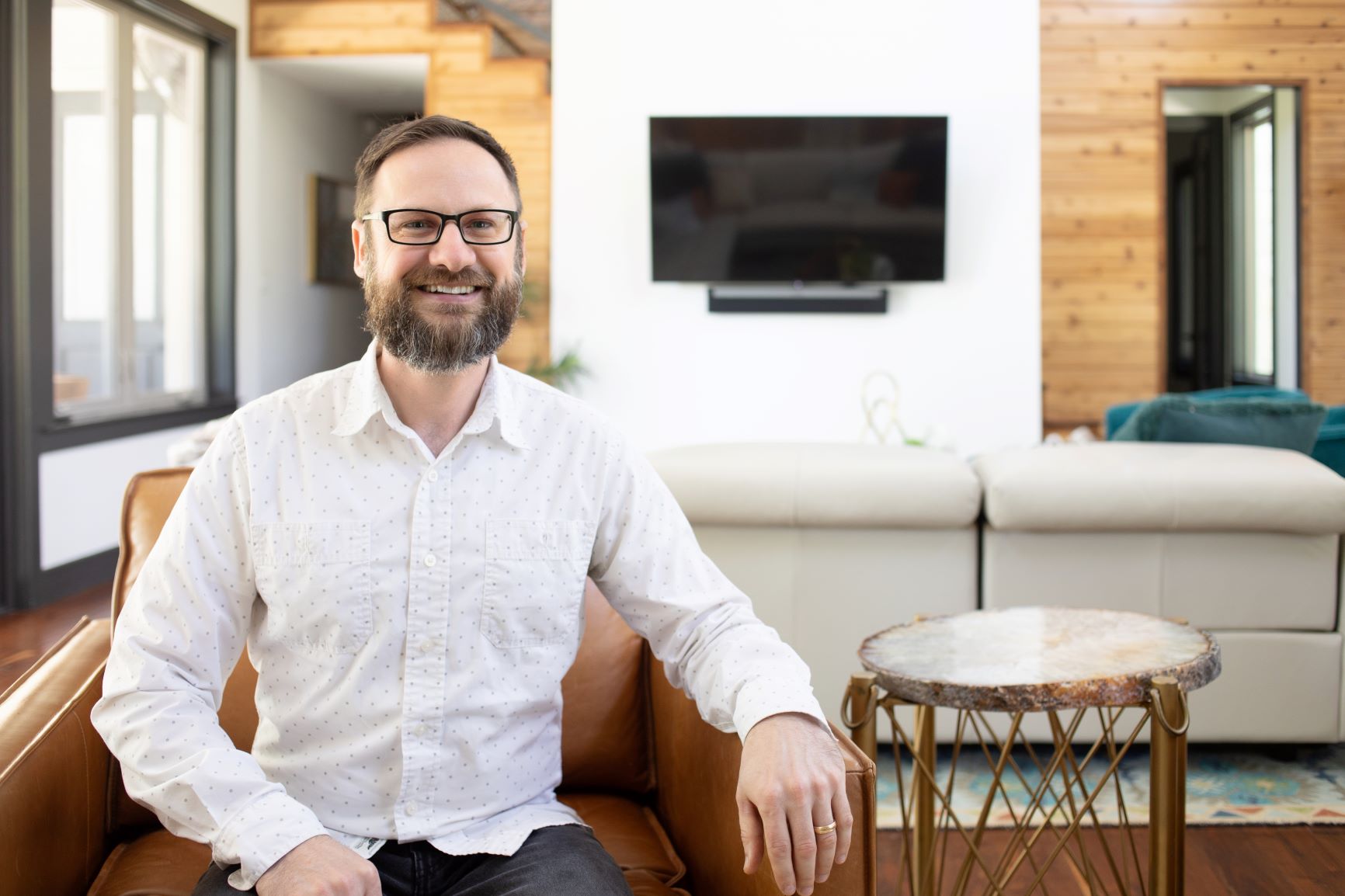 Michael Lusk attended University of Michigan as an honors-program member before moving to South America with his wife and six-month-old daughter. They lived as a missionary family in Argentina from 2003-08. (Y sí, él habla español.)

Michael is excited to provide great service to property owners and first-time buyers in the Wills Point area, and in particular to the Spanish-speaking community. He enjoys traveling (over twenty nations and counting), learning languages, playing the violin, and leading city-wide evangelism events and encouraging national ministers through the organization he founded and leads, Vanguard. 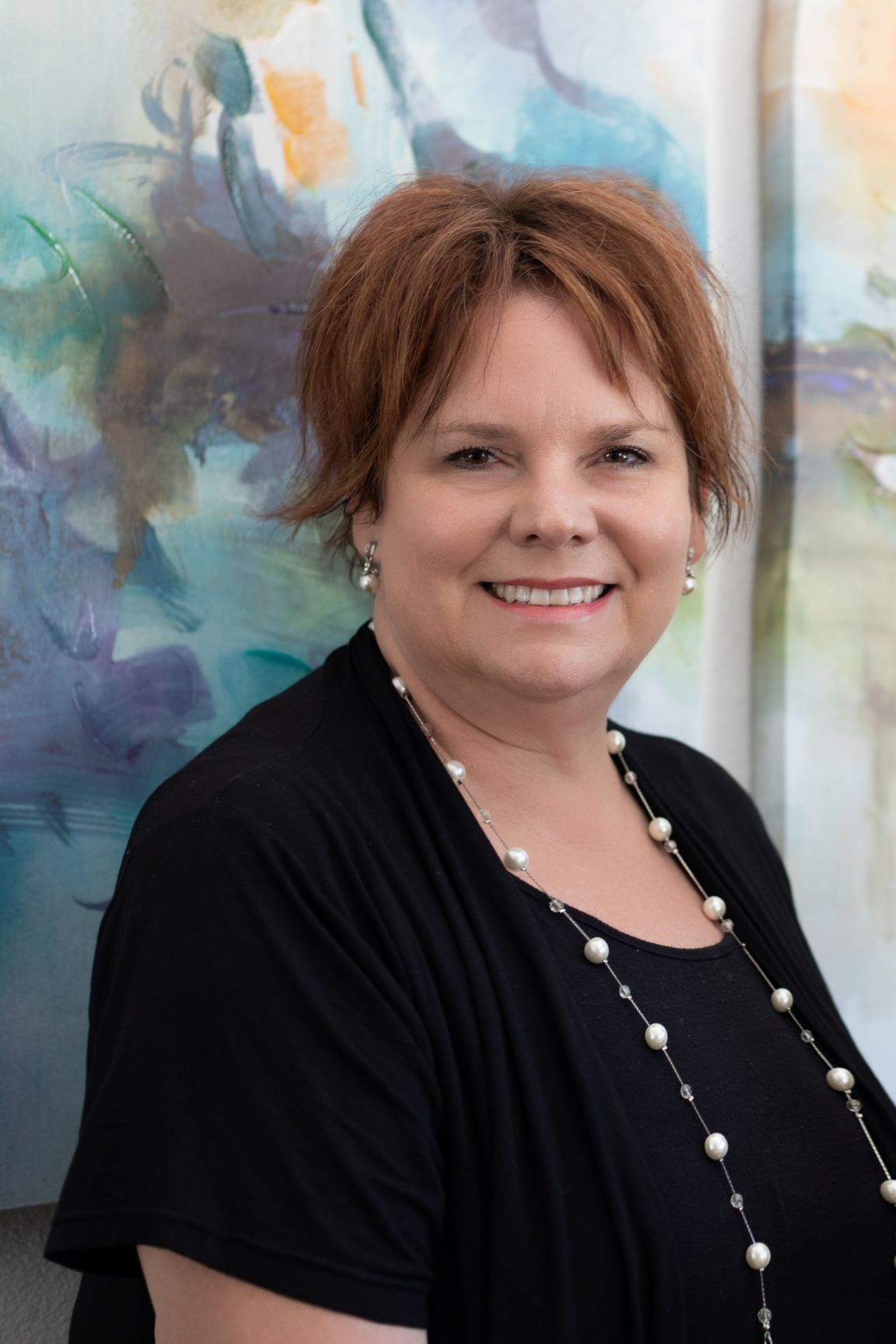 Paige is a 6th generation Native Texan and has lived in Van Zandt County since 2002. She has worked in some form of the real estate industry since 1993 beginning with the commercial side of the business. Paige works on Sherry Scott Moore’s team and together they are able to serve their clients with what we believe living in East Texas is all about: Honesty, Integrity and a Caring Spirit.
Paige is married to Chris Sanders and they have two children who both live on their family land. Torri is an esthetician and Chase is following his ancestors in the oil and gas industry. She enjoys traveling and participating in several area lineage societies. She and Chris are often fishing on the lakes in and around Van Zandt County and can share a secret fishing spot or two.

A great place to live and invest

© 2021 Foerster & Hesskew, LLC. All rights reserved. CENTURY 21® and the CENTURY 21 Logo are registered service marks owned by Century 21 Real Estate LLC. Foerster & Hesskew, LLC fully supports the principles of the Fair Housing Act and the Equal Opportunity Act. Each office is independently owned and operated. Any services or products provided by independently owned and operated franchisees are not provided by, affiliated with or related to Century 21 Real Estate LLC nor any of its affiliated companies